They received the money from the New Haven Scholarship Fund, which has helped out 8,000 New Haven high-school graduates in financial need since 1959 with more than $9 million.

On Sunday the organization awarded a total of over $270,000 dollars for the recent graduates, with the top award at $2,000. The awards were made possible with the help of old and new donors, including Bruce & Susan Ackerman, Joan Avitable, Claudia Barber, Lula Lorene Williams, and the New Haven Federation of Teachers.

“Our philosophy has always been ‘we’ll get you started,’” NHSF President Jeffrey Alpert said at the awards ceremony. “Our society needs you to make a sincere commitment to find the solutions to the problems we face today. Your generation will be the ones to change it. Go out there and help create a better world.”

The New Haven Scholarship Fund was foundedby Jean Paton Lovell, a mathematics teacher at James Hillhouse High School. Lovell knew that her students had great academic potential but lacked the finances to continue their education. On the year of the organization’s founding, Lovell raised $400 from friends, matched it with $400 of her own and awarded eight $100 scholarships.

Since then, NHSF has expanded with help from the organization’s former president, William Graustein, former New Haven Talented and Gifted Program Supervisor Rhoda Spear and former board member Richard Snyder.

While grades are important, scholarship recipients are selected on the basis of their potential and need rather than class rank, Alpert said. All prospective recipients are interviewed by members of NHSF’s board of directors before decisions are finalized.

“New Haven has a lot of kids from minority racial backgrounds,” Dyson said. “Minority kids often have problems going to college because of financial reasons, and we as a family and community should help in any way possible. All my brothers had I had an opportunity to go to a college, so it’s only right for us to give back and help others also get to their goals.”

Dyson added that he hopes that some of the recipients of the award will “come back to New Haven and help improve the community.”

“Everybody’s got to repay the community,” Dyson added.

Shakeera Mitchell, a Sound School senior who received Guido & Anne Calabresi Scholarship, said once she graduates from college with a degree in forensic science and criminal justice and becomes either a lawyer or a DNA analyzer, she plans to donate to NHSF to help fund scholarships for other students.

Joshua Rodriguez, a Sound School senior who received Jeff Alpert Scholarship, told the Independent that he too would “love” to give back to NHSF by making a donation after graduating from college and getting a job.

“Financially, a lot of New Haven families are not able to provide the money for their kids to go to college,” Rodriguez said. “I’ve lived all my life in New Haven, so I’ve seen a lot of that. Whether it’s a hundred or a thousand dollars, it can really help people from New Haven get opportunities to go to college. I benefited from this scholarship, so I want to give back by any way possible.”

Until then, Mitchell and Rodriguez will be spending their scholarship money to buy textbooks and other school supplies at their respective colleges, University of New Haven and University of Connecticut. 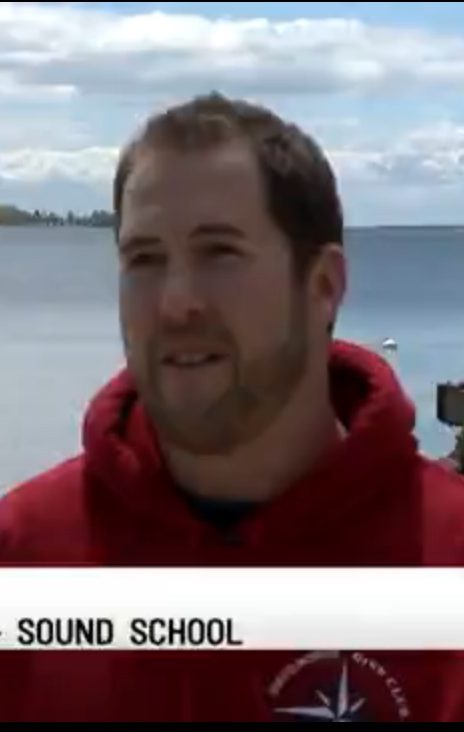 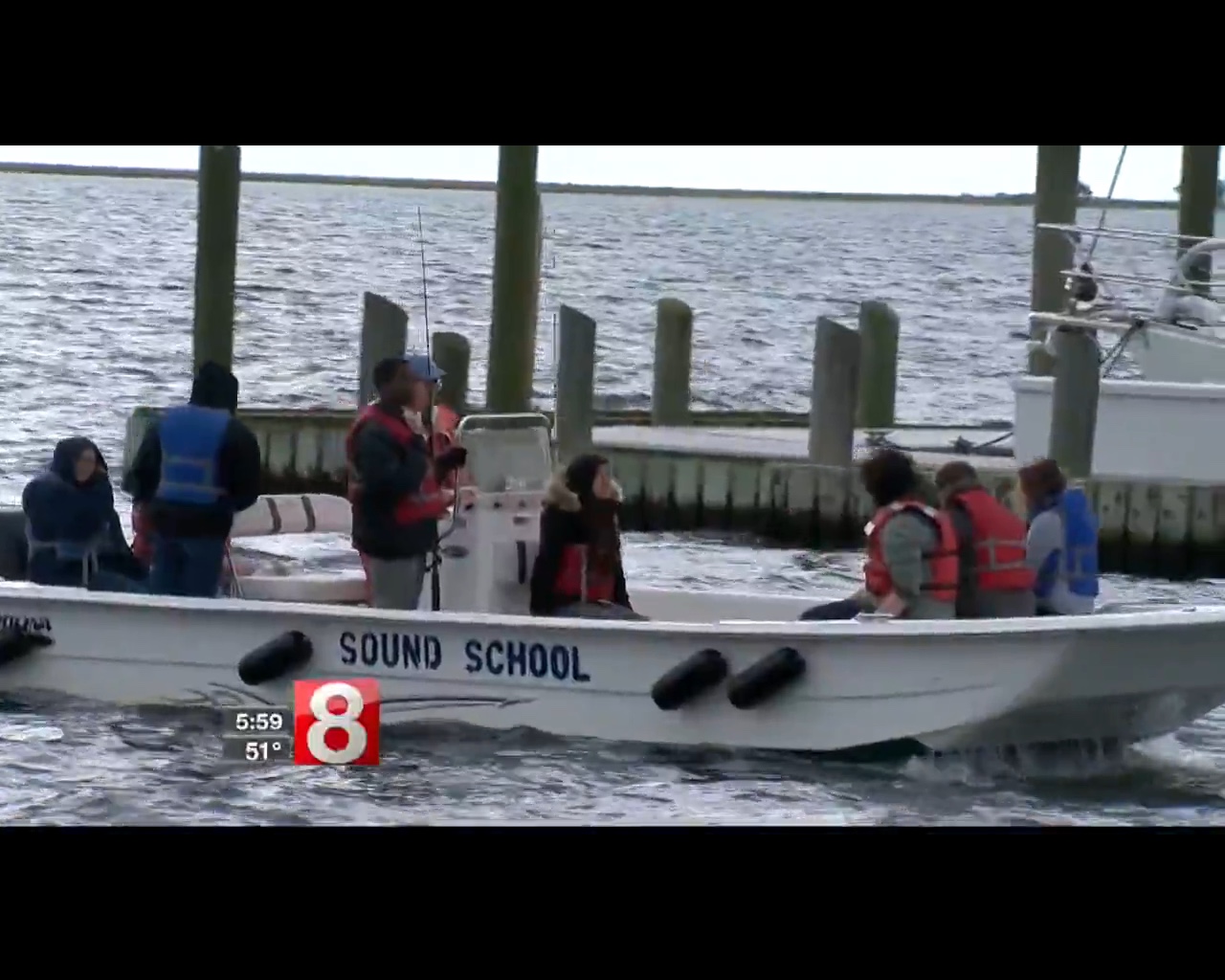