The inspiration for The Sound School came from George Foote, founder and first principal. He had a deep love for New Haven’s maritime heritage and felt New Haven Harbor could 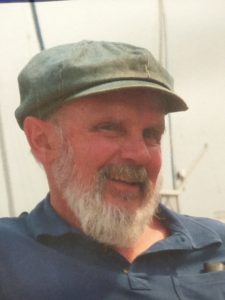 harbor, marine science, and oceanography into an exciting educational alternative to the large comprehensive high schools in the city. With the support of the New Haven Board of Education and a grant from the federal government, the experiment began. In 1981, George Foote, five staff members and eighty students began Sound School in the industrial wing of Betsy Ross Middle School. Students were transported to our current location on South Water Street once a week for their Marine Technology coursework.
From 1983 to 1986, the Sound School grew to eight staff members, one hundred and fifty students, and occupied a section of what was New Haven’s third comprehensive high school, Lee High. The students were still being transported to South Water Street once a week for the Marine Technology portion of the curriculum. In 1986, The Sound School (looking for a home), worked out an arrangement to hold classes in a wing of the Chemistry floor at Southern Connecticut State University. Students were still transported once a week to South Water Street, but they never complained.
The staff and student population grew from 1987 to 1989 to eleven staff members and one hundred and eighty students. This time The Sound School found itself at the Marine Naval 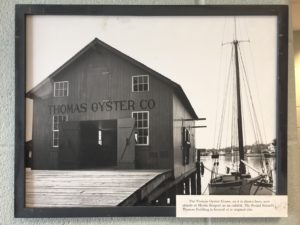 Reserve Center just across the harbor, which brought us closer to our permanent home on South Water Street. In 1989, with the student and staff population remaining the same, the first phase of construction on the Sound School’s permanent home began. Academic classrooms and science labs were opened and the transporting of students to this site for Marine Technology was significantly scaled back. During the summer and fall of 1989, phase two of the campus was completed and several academic classrooms were added. By 1993, the faculty had grown to thirteen and the student population had reached one hundred and eighty. Phase three of construction, which included renovation of existing facilities began. A marine Science lab was added, as well as a computer and video lab. In 1994, The Sound School had grown again: sixteen teachers and two hundred and ten students. This was the year that the Aquaculture program came into existence accepting students from four cooperating districts. A fishing gear lab was created and the planning process for the new science center was initiated. 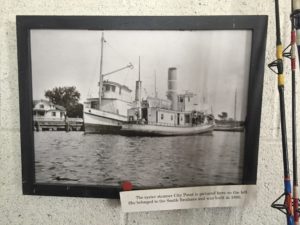 In 1995, the City of New Haven purchased the building at 82 South Water Street. This same year, the program grew to include six cooperating districts, plus, the planning for the addition of Fish Production and an additional boat shop was in high gear.

From this brief history you can see that The Sound School has lived through and embraced change from its inception. Today, the size of our campus has grown to five buildings (Foote | Anderson | Thomas | McNeil | Emerson) on the South Water Street campus and the beautiful Pardee Greenhouse and classroom, housing three hundred and forty-five students and over fifty faculty members and support staff. 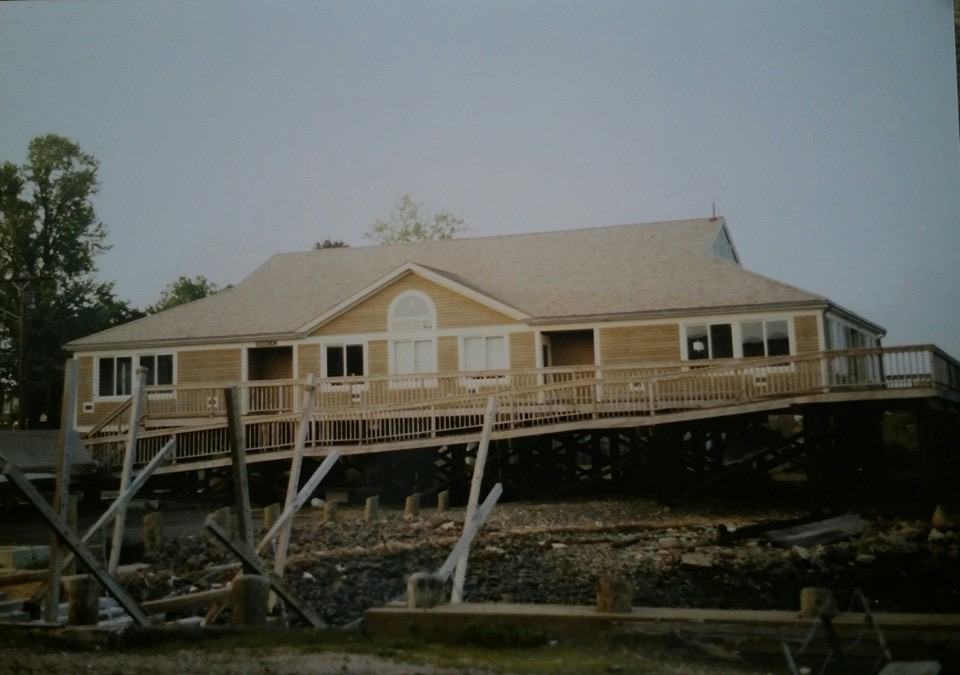